As a pro-democracy Thai, I invite you to give as much reverence to the late king as you wish and as he deserves, but I offer the following notes: 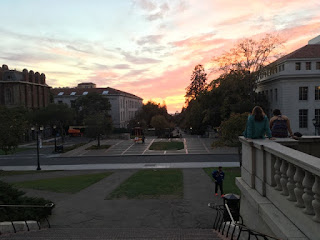